This single-story residence located in Cashmere, Washington, had experienced up to 2 1/2 inches of settlement in the southeast corner relative to the front of the house. We found additional settling in the rear of the residence that was minor. However, the homeowner wished only to support and lift the worst area. The settlement is likely due to the small creek located near the southeast corner of the residence.

After a thorough inspection of the property, Ram Jack West proposed that the settled portion of the foundation be supported with four helical piers using the standard foundation bracket, steel channels, and nine adjustable post bases to be installed in the crawlspace. The piers allow the residence to be lifted to the maximum practical limit to match the rear portion. This system is to ensure that the foundation continues to be supported against future settlements.

A Ram Jack West crew showed up at the residence on a Monday and finished the job on Tuesday, completing the entire job in under 48 hours. Our team installed four helical piers, three on the south side and one on the east side. Along with six 4x4 adjustable post bases and steel channels from pier to pier to reinforce the existing foundation. Since the original contract stated the need for nine post bases, we credited the homeowner for the three unused. During the final inspection report, the homeowner stated that they were satisfied that the job was done professionally and was consistent with what they were expecting. Following completion, the homeowner said “great crew, great job!” 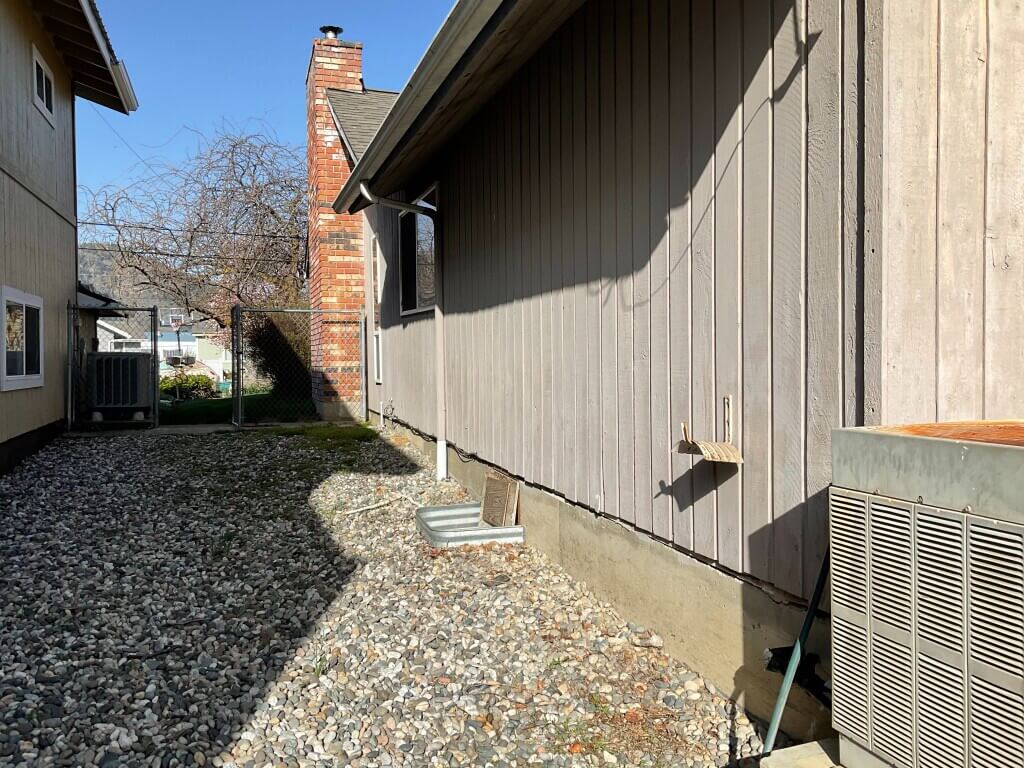 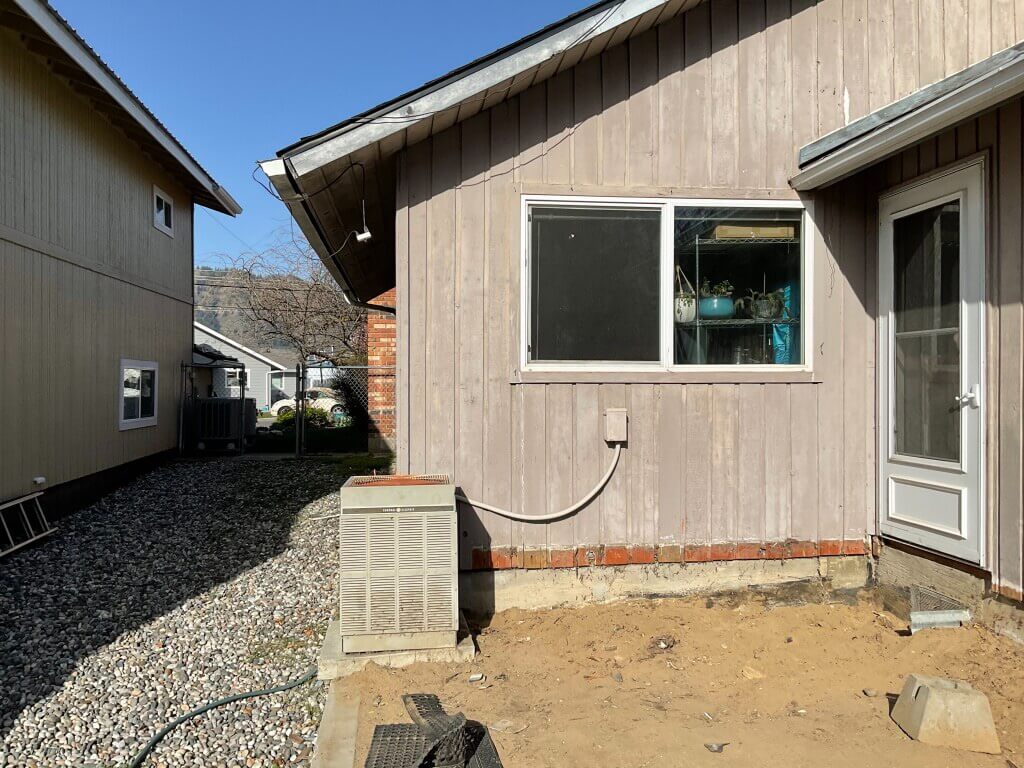 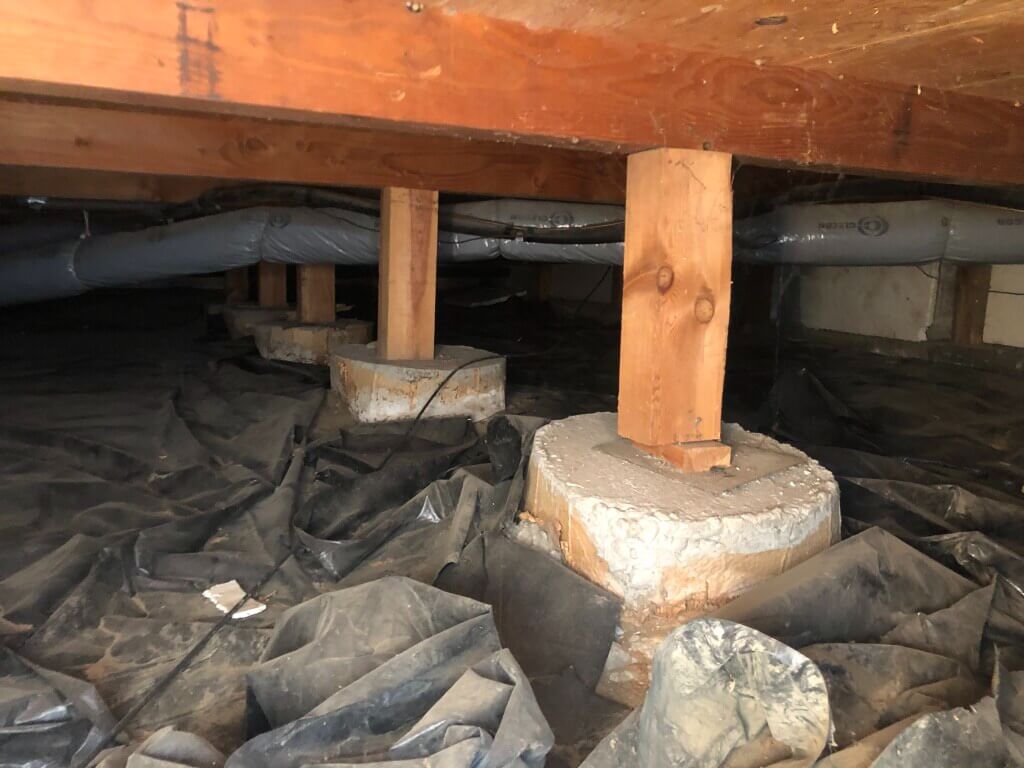